Prosecutors from major cities across the United States announced the formation Wednesday of an alliance to combat gun violence, even as national gun control legislation is frozen on Capitol Hill.

An October summit of the prosecutors, which organizers say will be the first of its kind, is notable for both the range of cities represented—Milwaukee’s lead prosecutor will sit side by side with Los Angeles’—and for the cooperation among disparate offices.

“What I want to achieve at the end of the day is to have very smart, dedicated people get together and start to talk about gun violence, and put the voice of prosecutors into this debate,” New York County District Attorney Cyrus Vance, Jr., co-chair of the new Prosecutors Against Gun Violence, told TIME in an interview. “We want to share what’s working for us.”

Vance said American cities are facing an “epidemic” of gun violence that has become a “fact of life.” There were 11,068 firearm homicides in the United States in 2011, according the Centers for Disease Control and Prevention, with a homicide rate of 3.6 per 100,000 people. Many of the prosecutors, including Vance and co-chair Mike Feuer, the City Attorney in Los Angeles, have publicly supported stricter gun control. Vance supported the NY SAFE Act, which New York Gov. Andrew Cuomo called the toughest gun control law in the country.

The October summit comes nearly two years after the Sandy Hook shooting, which briefly sparked a clamor for stricter gun controls but ultimately was not enough to push legislation through Congress. The summit is likely to focus on more manageable prosecutorial strategies rather than a sweeping push at broad gun control legislation, Vance said, but gun policy would be on the agenda. “If you can find something that’s working across the country and it relates to legislation or some broader policy, we’re going to share it,” Vance said.

Despite the sense of urgency among prosecutors, gun violence has fallen significantly in the United States since 1993, with firearm-related homicides dropping 39% by 2011, according to Pew Research. Vance said the decline in gun violence was due to successful policing strategies and the increasing severity with which prosecutors treat gun cases. Community organizations, Vance said, have also put pressure on police and politicians to tamp down on neighborhood crime.

“Thirty years ago, when I was a young assistant DA and murders happened every day, if someone was shot on the stoop people wouldn’t even take the time to clean up the blood,” Vance said. “Now, and not just in New York, when a homicide happens it’s something the community reacts to and wants to see action.”

The Prosecutors Against Gun Violence summit will convene in Atlanta and include 23 prosecutors from jurisdictions including New York, San Francisco, Las Vegas, New Orleans, Atlanta and Boston. 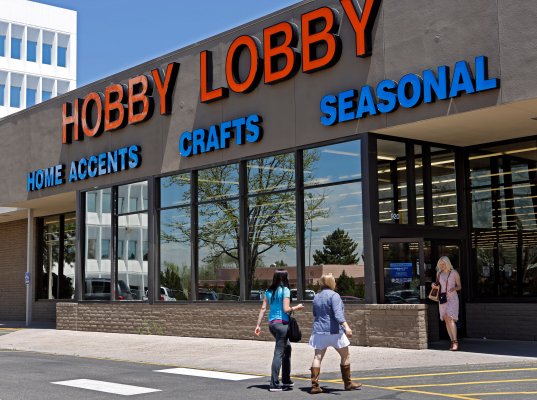