This Is the Busiest Airport in the World

Some 94 million passengers travelled through Hartsfield-Jackson Atlanta International Airport in 2013, making it the world’s most heavily trafficked airport, according to a new air traffic study released Wednesday.

The findings, released by Airports Council International, show that Altanta, even with a 1.1% dip in traffic, had a 10 million passenger lead ahead of Beijing Capital International Airport, the world’s second-busiest airport.

“Despite this challenging operating climate, worldwide traffic surpassed the 6 billion passenger mark in 2013,” said Angela Gittens, ACI’s Director General. “This represents an enormous feat for the airport industry as we commemorate the 100th anniversary of commercial aviation in 2014.”

Asia-Pacific led regional growth with an 8.7% jump in passengers, followed by the Middle East, home to the world’s fastest-growing airport, Dubai International, with a galloping 15% growth in 2013. 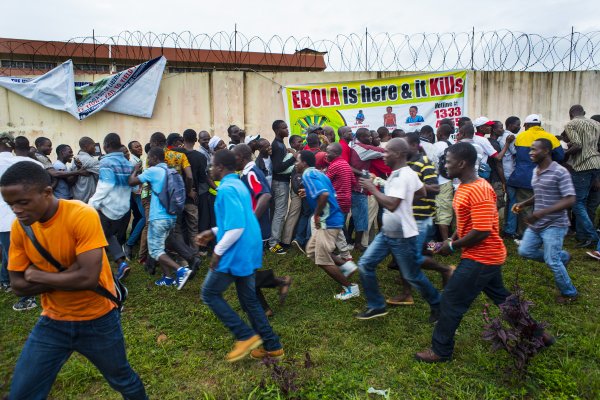