One British businessman has more than a million reasons to hope that Scotland will vote to stay in the United Kingdom in Thursday’s referendum, after betting almost $1.5 million (£900k) that the country will say no to independence.

The unidentified middle-aged businessman from London placed what is believed to be one of the largest sums ever staked on a political event in Britain. He made the first part of his bet (around $653,000) in June at his local bookmaker William Hill, reports the Daily Telegraph. He then returned twice in August and once more on Wednesday to take additional bets, bringing the total to a staggering $1.5 million. The customer, who is not Scottish, took odds of 1/4 for his first bet, 1/6 for the second, and 1/5 for the third and fourth parts.

The customer stands to collect around $1.8 million if Scotland votes to remain part of the union, though he himself will not be able to cast a vote. A spokesman for William Hill called the customer a “responsible gambler” and said “this man is confident, if not entirely convinced, that his gamble will pay off – in fact, he has called it an ‘investment.'” 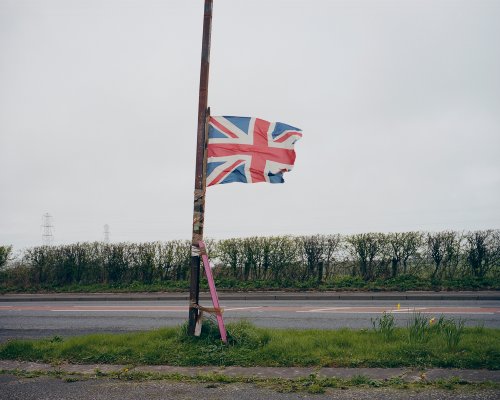 Visit England’s Strange Border With Scotland
Next Up: Editor's Pick