Target has a new advertisement that features same-sex parents with their son, part of the mega-retailer’s continuing portrayal of same-sex couples in its marketing campaigns.

The most recent ad, which promotes Target’s “Made to Matter — Handpicked by Target” collection of organic brands, briefly shows two fathers with their son, who appears to be finger painting. Target’s wedding registry ad campaign also made a splash in 2012 when it featured two men embracing with the slogan “Be Yourself, Together.”

The campaign represents “the diversity of the communities we serve,” a Target spokesperson told TIME. “The casting of this couple and their son is in line with previous marketing that Target has created including our Wedding Registry ad campaigns that have been running for the past several years.”

The new ad comes little more than a month after Target signed a legal brief supporting marriage equality in a federal challenge to states that ban same-sex marriage bans. Target’s executive vice president, Jodee Kozlak, said in an August blog post that “everyone should be treated equally under the law,” but added that same-sex marriage bans make it harder to attract talented employees and create uniform benefits plans. 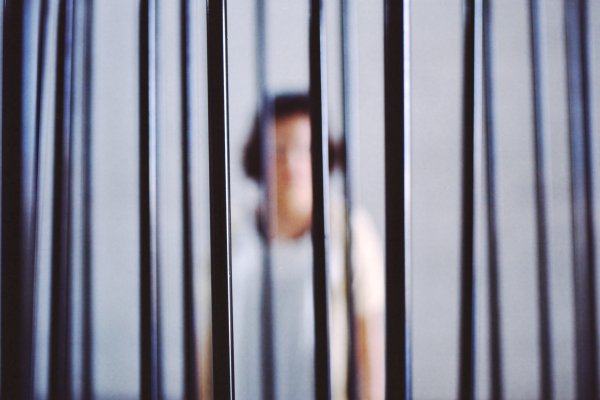