Iraq's Prime Minister Haider al-Abadi listens to a question during an interview with The Associated Press in Baghdad on Sept. 17, 2014.
Hadi Mizban—AP
By Dan Kedmey

Iraq neither wants nor needs foreign ground troops in its battle against Islamist militants who have strongholds in the norther part of the country, Prime Minister Haider al-Abadi said Wednesday.

“Not only is it not necessary,” Abadi told the Associated Press. “We don’t want them. We won’t allow them. Full stop.”

Abadi argued that Iraq’s army is capable of waging the ground campaign against the militant group Islamic State of Iraq and Greater Syria (ISIS). His wariness of help from foreign troops comes with U.S. lawmakers questioning the scope of American involvement in the campaign against ISIS, which Obama Administration officials have said will not involve ground troops in combat. 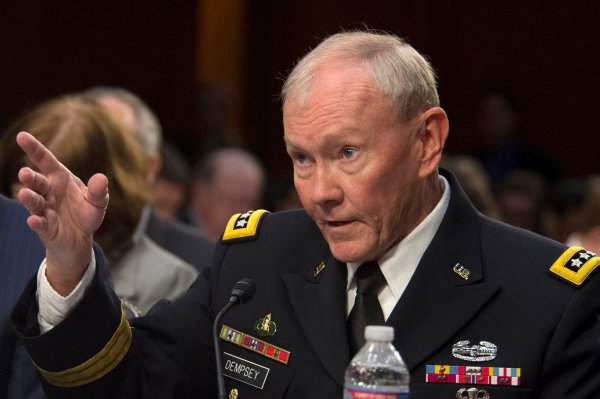