When will iOS 8 be available?

Apple never sets a hard-and-fast time on when it’ll start rolling out the update, but it’s historically started rolling new iOS versions out around 1pm Eastern time. Some years, I’ve gotten the update right away; some years, it’s taken until around 3pm or so. I can’t ever remember getting it before 1pm, though.

If you do nothing, you’ll eventually get a pop-up message on your phone saying that the new software is available. You can check manually in a couple ways, though.

First, from your phone, open the Settings app, select General and then Software Update. Your phone will check with Apple’s servers to see if the update is ready for you. Again, just because it’s 1pm doesn’t mean you’ll get the update right away. Be patient.

Second, connect your phone to your computer, open iTunes on your computer, and the first heading under your phone’s page in iTunes contains information about which version of iOS it’s running. Click the “Check for Update” button every once in a while to see if the new software is available for you. I actually find this method to work better than trying to get the update directly from my phone. Your mileage may vary, but give it a try if you’re near a computer when the update starts rolling out.

Will it work on my phone?

iOS 8 is compatible with the iPhone 4S and up. It’ll also be available for the iPad 2 and up, all iPad Mini models, and the fifth-generation iPod Touch.

What should I do while I’m waiting?

If you’re going the iTunes route, make sure you have the latest version (click Help, then Check for Updates). And make sure your phone has enough storage space to accommodate the new software. You’ll want to clear out five gigabytes or more if you’re updating straight from your phone, just to be on the safe side. Here’s a guide with information about how you can do that. If you’re updating from iTunes, you won’t need to have nearly as much space free.

Apple’s iOS 8 site is here; we have an iOS feature guide here.

No. In fact, it could be argued that it’s a good idea to wait until the first update to iOS 8 hits — usually a couple weeks later — for all the kinks to get worked out. If you don’t install iOS 8 right away, your phone will still work just fine. Sometimes it’s best to wait at least a day or two to see what people are saying about the update online. Are they complaining about shorter battery life? Are apps crashing more often? Does the interface seem sluggish? If so, it might be a good idea to hold off for a while until everything gets smoothed out. 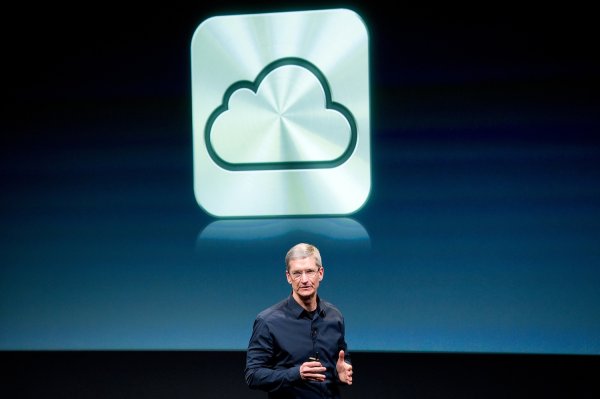 Apple iCloud Gets Major Price Drop Ahead of iPhone 6 Launch
Next Up: Editor's Pick