What's at Stake in Xi Jinping's Visit to India

Chinese President Xi Jinping arrives in India Wednesday, making the first visit by a Chinese head of state in eight years, and underscoring the increasingly important economic and strategic partnership between the world’s two most populous nations.

Xi begins his three-day trip on Indian Prime Minster Narendra Modi’s 64th birthday, at Ahmedabad in Modi’s home state of Gujarat — another first, since no Prime Minister has received a foreign leader anywhere but New Delhi.

China is India’s largest trading partner (although the trade deficit between the two countries has been widening), and trade and investment will undoubtedly be foremost on both leaders’ minds. Beijing has already outlined plans to build two industrial parks, with multibillion dollar investments in both. There are also projects being discussed that will revamp India’s vast but outdated railway network.

“This visit presents a unique opportunity for Chinese industry to invest in India before Japan does,” says Swaran Singh, a professor at the Center for International Politics in Delhi’s Jawaharlal Nehru University (JNU) who specializes in India-China relations. “China will try and find a foothold for investment and technology transfer in this window.”

Modi’s recent visit to Japan was described as “successful” by the Indian media, with Japanese Prime Minister Shinzo Abe pledging $34 billion in investments to India and Indo-Japan ties receiving a significant boost. The personal warmth between Modi and Abe was also evident, and although Modi and Xi connected during the BRICS summit in Fortaleza, Brazil, earlier this year, it remains to be seen how that equation will progress this week.

He adds, “Both of them see themselves at the helm for at least a decade. They will show how the relationship has progressed to the next level.”

Geo-strategic cooperation between the two countries is slightly trickier, and has been marked by contentious border disputes and maritime disagreements. While China lays claim to the Indian border state of Arunachal Pradesh, India says that the Chinese-occupied Aksai Chin region is part of Kashmir.

However, it increasingly seems that the border disputes will not occupy much of the conversation between Xi and Modi, at least not publicly.

Lieut. General Syed Ata Hasnain, a former Indian army officer who was part of a recent delegation to China, says the border issue was not brought up by the Chinese at all, and was largely ignored when he brought it up himself.

“My personal take is that China wishes to continue following a dual track policy of intimidating India along the LAC [line of actual control] and promoting cooperation,” he tells TIME in an email. But Hasnain also says China is “keener than ever for partnership and continued dialogue with India,” a sentiment that has been expressed by the Chinese as well.

“Politically speaking, the major objective is to try and eliminate distrust and elevate mutual trust,” says Zhao Gancheng, director of the South Asia Institute at the Shanghai Institutes for International Studies.

India is also wary of China’s growing naval prowess and unhappy about Beijing’s perceived aggression in the Indian Ocean region. New Delhi could create a hurdle to China’s desire to establish a “maritime silk route” through Asia. Xi has already received the cooperation of Sri Lanka and the Maldives, both of which he visited en route to India, but Modi’s government is still on the fence.

“Even now, there is no clear view what will happen,” says Srikanth Kondapalli, a professor at JNU’s Centre for East Asian Studies. Kondapalli adds that India’s location and presence makes its cooperation essential for the route.

However, India is far more enthusiastic about the proposed Bangladesh-China-India-Burma trade corridor, commonly known as BCIM, which experts say is another issue bound to come up during the visit. “The BCIM route will play a big role, and I hope India gives a positive response to that because it would benefit all four countries,” Zhao says.

Zhao also rubbishes speculation that Xi’s overtures to India, and his decision to postpone his proposed Pakistan visit, signal a shift away from the historic Chinese ally. “The political climate in Pakistan is not appropriate for a head of state to visit right now, but Pakistan is a good neighbor to China and a very important element in its South Asia strategy,” Zhao says. 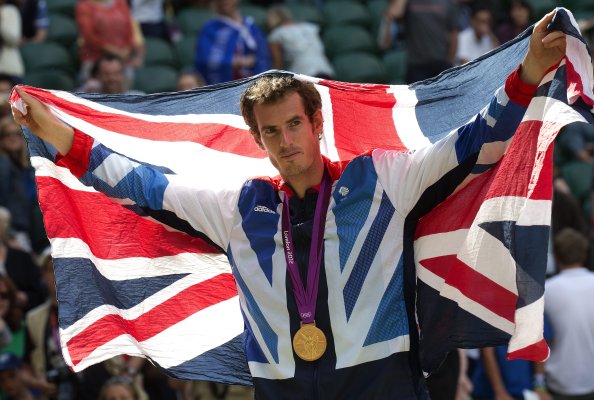