A U.S. Citizen Who Tried to Swim Into North Korea Has Been Arrested

South Korean soldiers have arrested a U.S. citizen attempting to swim across the Han River into North Korea.

A Defense Ministry spokesperson told Agence France-Presse the man, in his 30s, was detained Tuesday night and handed over to the relevant authorities.

“I was trying to go to North Korea in order to meet with Supreme Leader Kim Jong Un,” the American told investigators, according to an unnamed government source cited by South Korea’s Yonhap News Agency.

Crossing the heavily militarized border between the two countries, which are officially still at war, is tremendously dangerous. In September, South Korean troops shot dead a compatriot trying to swim to the North. In 1996, a naked and apparently drunk American crossed a river into North Korea from neighboring China on a dare. He was detained for three months on espionage charges before then New Mexico Congressman Bill Richardson secured his release during a visit to Pyongyang.

Three U.S. citizens — Kenneth Bae, Matthew Miller and Jeffrey Fowle — are currently in North Korean detention. Miller was sentenced to six years’ hard labor on Sunday for “hostile” acts against the regime after allegedly tearing up his tourist visa at immigration in May.

TIME could not immediately reach the U.S. embassy in Seoul for comment. 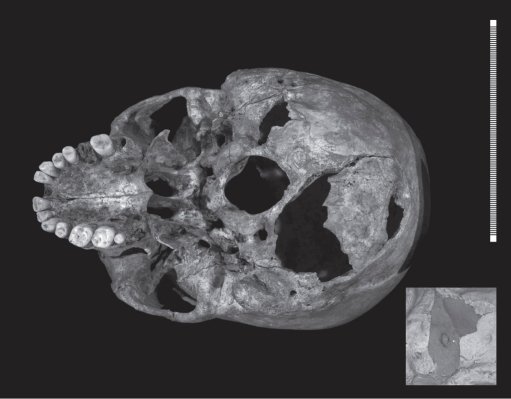