This is the mushroom cloud of the first atomic explosion at Trinity Test Site, New Mexico on July 16, 1945. It left a half-mile wide crater, ten feet deep at the vent and the sand within the crater had been burned and boiled into a highly radioactive, jade-green, glassy crust.
AP
By Jack Linshi

Investigators at the U.S. National Cancer Institute will study the health of residents living near the Trinity nuclear test site in rural New Mexico, where the U.S. conducted the world’s first-ever detonation of an atomic bomb in 1945.

The study, set to begin Sept. 23, will be the most comprehensive look into the long-term health effects of the Trinity test, the Wall Street Journal reports. For years, many of the small town’s residents have experienced unusually high rates of cancer.

“I don’t think there’s a family in this community that hasn’t had a loved one die of cancer,” said Ray Cordova, the mayor of Tularosa, a small town roughly 35 miles from the Trinity site.

Earlier studies failed to consider the scope of risk involved in life near a nuclear test site–in ground, food, water and air contamination. A 2008 unreleased draft report by the National Cancer Institute found that children living near the site had thyroid radiation doses nearly thirty times that of the adults, according to the Wall Street Journal. A CDC report the following year focused on dietary risks, and found that because residents tended to consume homegrown food, they may be subject to higher radiation levels than expected.

Still, no studies have convinced lawmakers that the residents qualify for a federal compensation programs offered to those sickened by the fallout’s radiation: for the past several years, a bill to list residents near the Trinity site under the 1990 Radiation Exposure Compensation Act has been rejected repeatedly by Congress. Under Federal law, the villagers could be eligible for $50,000 payments who lived high-risk areas that developed certain types of cancer or other diseases. 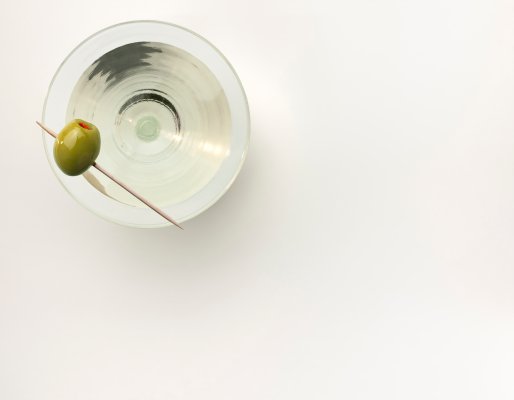 This Is Your Child's Brain on Alcohol
Next Up: Editor's Pick