Running back Ray Rice #27 of the Baltimore Ravens runs the ball against the Cleveland Browns at Cleveland Browns Stadium on December 4, 2011 in Cleveland, Ohio.
Matt Sullivan—Getty Images
By Denver Nicks

“We are disappointed and increasingly concerned by the recent incidents that have overshadowed this NFL season,” the Anheuser-Busch statement said. “We are not yet satisfied with the league’s handling of behaviors that so clearly go against our own company culture and moral code. We have shared our concerns and expectations with the league.”

According to CNBC, Anheuser-Busch sponsors 88% of teams in the league and is the second-biggest sponsor in the NFL after Gatorade.

The NFL has come under harsh criticism in recent days for its handling of the two latest scandals. Rice was cut from the Ravens and suspended from the league after video surfaced of him punching his now-wife unconscious. Peterson was censured but allowed to stay on with the Vikings following his arrest for disciplining his four-year-old son with a whip.

While most of the league’s sponsors have opted to stay, the Radisson hotel chain pulled its support Monday for the Vikings program Monday. 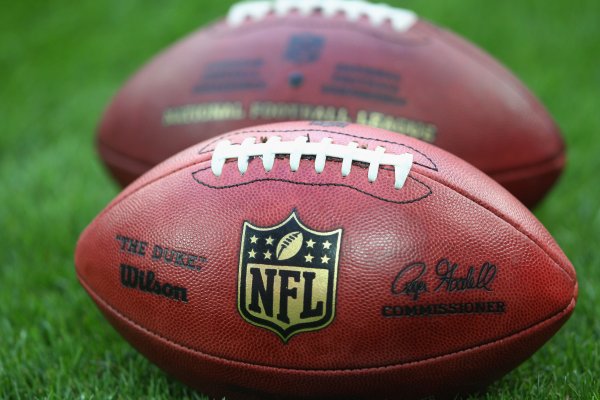 NFL Recruits Women to Advise on Domestic Violence
Next Up: Editor's Pick