Uber Is Now Legal in Germany Once Again

In this photo illustration, a woman uses the Uber app on an Samsung smartphone on September 2, 2014 in Berlin, Germany.
Adam Berry—Getty Images
By Victor Luckerson

Germany’s ban on Uber’s ride-sharing service has been lifted by a local court.

The taxi union vowed that it would continue to fight Uber in Germany. “The taxi industry accepts competitors who comply with the law,” the organization said in a statement. “Uber doesn’t do that. Therefore we today announce that we will be appealing without delay.”

UberPop connects drivers and riders via a smartphone app. Critics say drivers are not subject to the same regulations and requirements as licensed German taxi drivers, a common complaint against Uber drivers around the world. The judge who lifted the injunction said that there was likely a legal basis to the taxi union’s complaint, but the organization could not have the issue tried as an expedited case. Therefore, the temporary inunction had to be lifted.

Uber, of course, is happy about the ruling. “We welcome today’s decision by the German court to lift the injunction placed on UberPOP by the incumbents,” Uber Germany spokesman Fabien Nestmann said in an emailed statement. “Demand is so great all across the country that we expect to double in size by the end of the year and plan to bring Uber to more and more cities across Germany.” 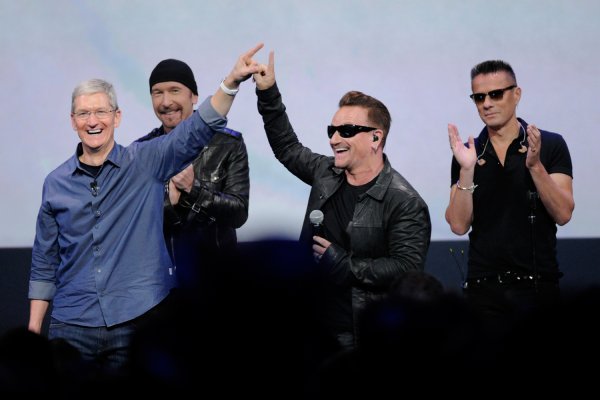 How to Remove U2's Songs of Innocence Album from iTunes
Next Up: Editor's Pick