SanDisk has announced a memory card with roughly half a terabyte of storage. If you’re reading this on a laptop, that might be as large or larger than your entire hard drive. If you’re reading this on a phone, it’s definitely larger than your phone’s entire storage — probably at least 10x as much. SanDisk touts the card as “the world’s highest-capacity SD card on the market.”

The “SanDisk Extreme PRO SDXC UHS-I Memory Card 512GB” — just rolls right off the tongue, no? — carries a retail price of $800 and is targeted at professional photographers and videographers. If you’ve got $800 to burn and need a significant storage bump for your computer, though, this could do the trick. (It won’t work in smartphones: this is a full-size card, not a microSD card.) 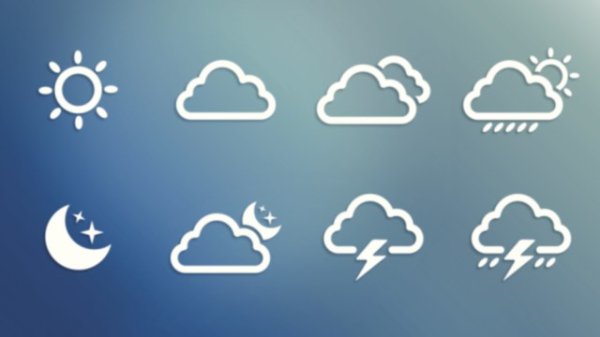 Best Weather Apps for iPhone and Android
Next Up: Editor's Pick