Amtrak said in a statement released Tuesday morning that it had temporarily suspended rail service between Philadelphia and Washington D.C. due to downed wires and a problematic Catenary pole.

The company’s Acela Express and Northeast Regional service were halted during the morning commute until maintenance crews could remedy the issue, removing the wires from the tracks “as quickly and safely as possible,” according to the statement.

Amtrak had no estimate of when service would be restored. 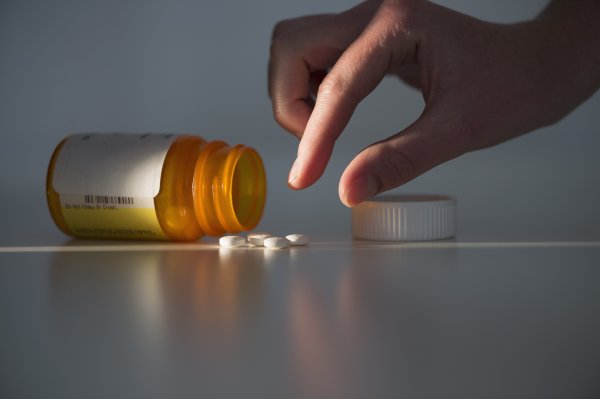