A logo hangs on the wall at the Alibaba.com head office in Hangzhou, China.
Bloomberg via Getty Images
By Fortune

Chinese Internet giant Alibaba Group today increased the proposed price range for its upcoming IPO from $60-$66 per share to $66-$68 per share. At the high end of its revised range, the company would raise more than $21.76 billion from the offering, and have an initial market cap of approximately $167.6 billion. It did not increase the number of shares being offered, as Facebook did in the run-up to its 2012 IPO.

Alibaba kicked off its IPO road-show last week, and reportedly filled its book after just two days. It is expected to price the offering this Thursday night, and begin trading the following morning on the New York Stock Exchange under ticker symbol BABA.

There had been some speculation that Alibaba would increase its upper price range to $70 per share, which it still has time to do. The company also could maintain its current range and still price higher (or lower) on Thursday night. 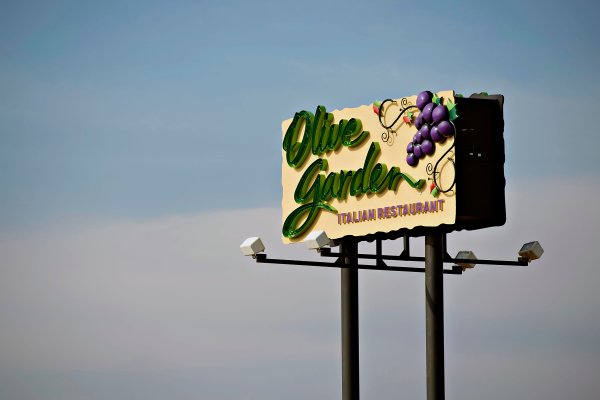