Microsoft to Preview Windows 9 on Sept. 30

Microsoft is expected to unveil new features of its next Windows operating system at an event later this month, according to invites sent out today.

A Sept. 30 event in San Francisco led by executives Joe Belfiore and Terry Myerson will discuss the future of the software and highlight new investments, the Verge reports. An early “Windows Technical Preview” will also become available for businesses and developers to test out.

Leaked screenshots of a preview of the operating system show off an upgraded Start menu among other changes. Other new features will be provided to users of the technical preview over the coming months as the company readies an as-yet-unspecified release. 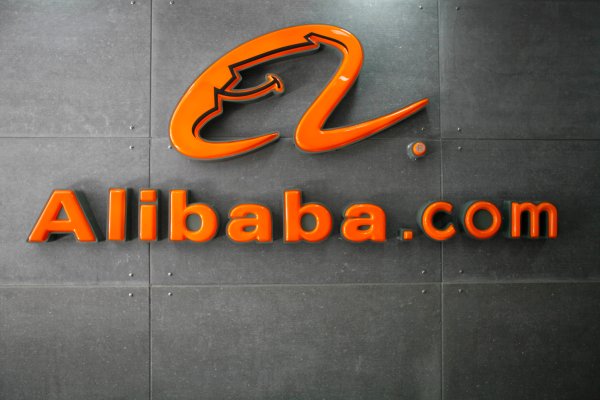 Alibaba Raises Size of IPO to $21.8 Billion
Next Up: Editor's Pick