Gilead Sciences, a drug company that produces a highly effective but also highly expensive hepatitis C treatment, announced a deal on Monday to license its product to other drug companies to make cheaper versions.

Sovaldi, which is the name of Gilead’s drug, was approved for U.S. sale in Dec. 2013 and has been called a “breakthrough” treatment. However, the company has been criticized for the fact that each pill can cost $1,000, which makes it very difficult for developing countries–which have high cases of hepatitis C–to pay for.

The deal was made with seven India-based generic pharmaceutical companies to distribute to 91 developing countries. “The countries within the agreement account for more than 100 million people living with hepatitis C, representing 54% of the total global infected population,” says a statement from Gilead Sciences.

Hepatitis C is a disease that attacks the liver and is spread through the blood of another person, causing symptoms like fever, fatigue, and nausea. It’s estimated that chronic hepatitis C affects about 3.2 million Americans, and today, people are most commonly infected by sharing needles to inject drugs. The World Health Organization (WHO) estimates that 130–150 million people worldwide have chronic hepatitis C.

There is currently no vaccine for Hepatitis C and sometimes treatment consists of taking up to a dozen pills a day and antiviral drug injections. The fact that Sovaldi is effective and is only taken once a day is one of the reasons it’s so appealing.

Just how much less expensive the drug will be is unclear, but the hope is that the Indian companies can start scaling up production as fast as possible. “In developing countries, large-volume generic manufacturing and distribution is widely regarded as a key component in expanding access to medicines,” Gregg H. Alton, executive vice president of corporate and medical affairs at Gilead Sciences said in a statement. “These agreements are essential to advancing the goals of our humanitarian program in these countries.” 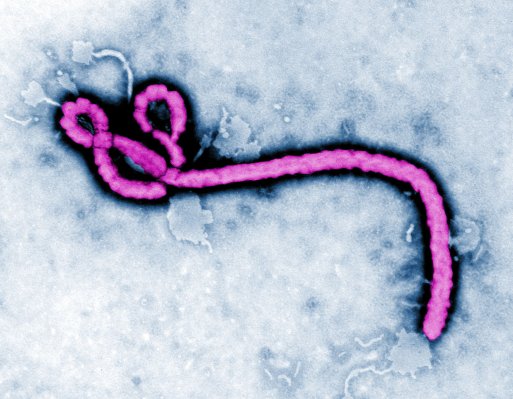