The History Behind the Other 'United Nations'

When the phrase first “slipped into the world’s vocabulary,” as TIME wrote, the world was in the midst of war, and the concept of wide-scale international collaboration was fraught. World War II had already exposed the failure of the League of Nations, the international organization set up after the previous world war. Still, in January of 1942, 26 nations, including the U.S., the U.K., Russia and China, signed a pact uniting them in one goal: to defeat the Axis powers. The name, which had been proposed by the Roosevelt administration, became the official title for the Allied powers.

“For the people of the Axis countries that fact could not be other than sobering: 26 nations—count them—26, all determined that Hitler and his tyranny shall be destroyed,” TIME wrote at the time.

Even then there was skepticism that the United Nations could be effective. Some called for a cooperative body to oversee the war effort, while others continued to call for a union of peoples and not just an intergovernmental pact.

Take a look at TIME’s coverage of the signing of the declaration of the original United Nations in 1942:

Today’s United Nations, by those standards, is even more impressive: instead of 26 member nations, there are 193. 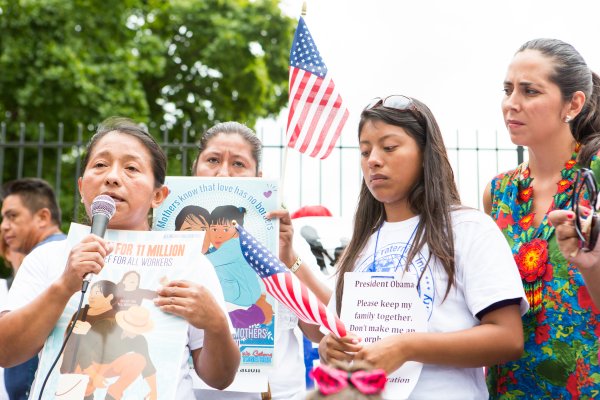