Minecraft has been called up to the big leagues: Microsoft has purchased the franchise and the Mojang, the company that makes it, for $2.5 billion.

But, though Microsoft has said that they’ll maintain and grow the franchise that gamers love, it’s already clear that things are changing in the world of Minecraft. And it’s not just a matter of the size of the company: Markus Persson, who founded Mojang, has also announced that he’s leaving.

Last June, Harry McCracken traveled to Stockholm for TIME to meet the men behind Minecraft, and he made it very clear just how personal the project was for Perssen:

The trip from deciding to charge people for the game to selling it for billions of dollars was, in the scheme of things, a relatively short one — but short doesn’t mean uneventful. The story of how and why Minecraft has attracted so many fans, and the role Persson played in that journey, is now available free of charge in TIME’s archives.

Click here to read it in its entirety: The Mystery of Minecraft 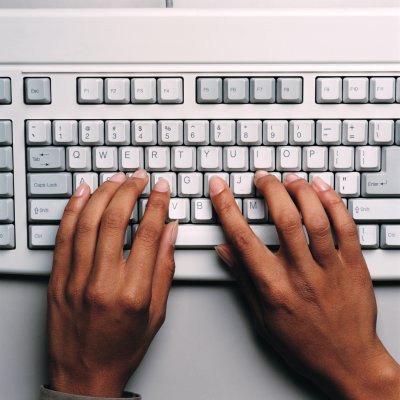