A Pizza Hut in Australia provoked the rage of the Internet Sunday with a bizarre, limited time offer: Buy 10 large pizzas, get a small pet for free.

While this “would you like puppies with that” promotion might have seemed like a fun idea in theory, critics were quick to take to Twitter and Facebook condemning the act. “Animals r not a gift with purchase,” Louisa Kirby tweeted. The chain’s Facebook was littered with posts that the promotion was “disgraceful” and “disgusting” to use living animals as a marketing ploy that could lead to their mistreatment.

Pizza Hut quickly pulled the promotion after getting contacted by animal’s rights group Oscar’s Law, which is against “farmed companion animals from pet shops.” Oscar’s Law went to the participating pet shop and wrote on its Facebook page that “after discussions with us they agreed to stop the promotion and agreed it was a bad idea!”

People in corporate could probably use a puppy to hug today. 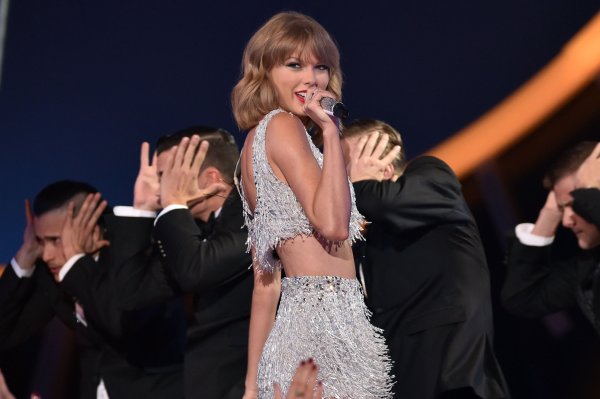 Even Taylor Swift Loved This Video of Frat Bros Performing 'Shake It Off'
Next Up: Editor's Pick