Motorists feeding the meter in Pasadena could now be helping to feed the homeless.

The Californian city is repurposing 14 of its parking meters to collect change for nonprofit programs that serve the homeless, the Los Angeles Times reports.

The collected sums will be small: the two meters so far converted have only raised about $270 in three weeks, according to the Times. Still, local officials told the Times that the meters, painted bright orange, with smiley faces and inspirational sayings, are also intended to raise awareness about the city’s homeless programs and encourage more donations to charitable organizations in general.

Some advocates for the homeless contend that the meters will hurt, not help, the homeless, because they do not put money directly into homeless hands but funnel it through organizations — and, in doing so, reinforce the belief that it is better to not give directly to the homeless because they will spend the money on drugs or alcohol.

Such advocates say some homeless people rely on direct donations to handle problems that fall outside a charitable program’s remit.

Pasadena’s meters were designed by students at the Art Center College of Design. 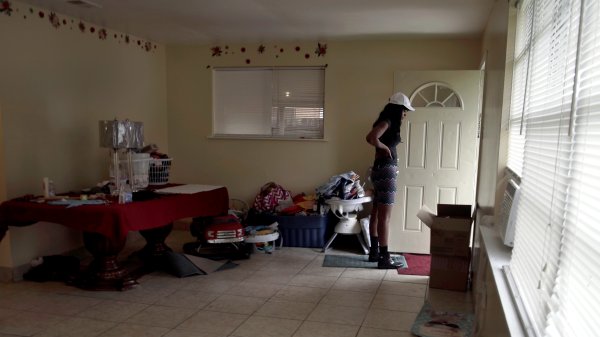