Students Who Turn in Work at the Last Minute Get Worse Grades, Study Finds

Procrastinators, you’ve been warned — a new study suggests that students who turn in homework at the last minute get worse grades.

Two professors at the Warwick Business School in the United Kingdom report that submitting assignments just before they’re due corresponded with, at worst, a five-percent drop in grades.

Researchers David Arnott and Scott Dacko looked at the final assignments from 504 first-year students and 273 third-year students in marketing classes in the U.K., where papers are graded by marks out of 100.

But the average score for the most part continued to drop by the hour, and those who turned in the assignment at the last minute had the lowest average grade of around 59, or around a C+.

The researchers, who presented the paper at the European Marketing Academy conference, hope their data could lead more schools to identify chronic procrastinators early, in hopes of intervening and providing support and resources for breaking the habit. 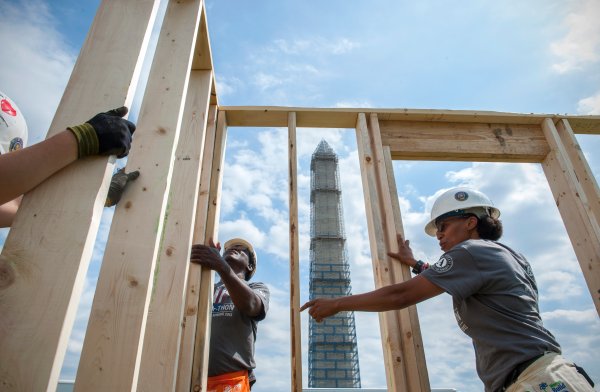 On the Anniversary of 9/11, Committing to National Service as an American Value
Next Up: Editor's Pick