Any woman who dates George Clooney is subject to scrutiny and judgement — and for the most part, the general sentiment has been that Clooney strategically dates down.

Until now, that is. Clooney has been spotted on numerous occasions with the highly accomplished Amal Alamuddin, who’s rumored to be his new girlfriend. According to Jezebel, he’s now dating out of his league.

Alamuddin was educated at Oxford and NYU, and specializes in international law. She is advising Kofi Annan on the U.N.’s Syria talks, served as the co-editor of a law book from Oxford University Press and previously represented Julian Assange in extradition proceedings.

Looks like Hollywood’s Hottest Bachelor got together with London’s Hottest Barrister—leaving the rest of us extra jealous. 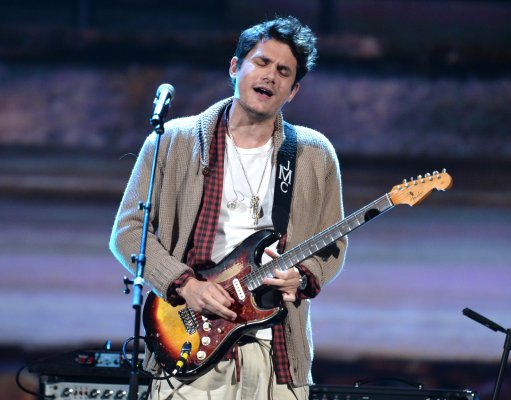