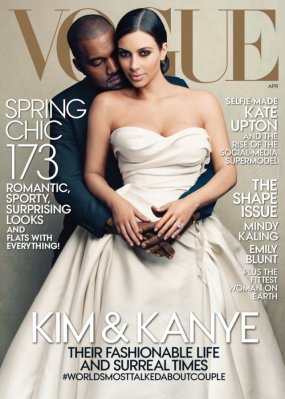 Yes, That's Kim Kardashian on the Cover of Vogue
Next Up: Editor's Pick