Morgan Freeman, also known as the ‘voice of God,’ said during Thursday’s episode of Jimmy Kimmel Live! that he was once mistaken for another legendary actor: Samuel L. Jackson.

Freeman told host Jimmy Kimmel that he was wearing a hat and glasses at an airport when a man came over claiming he knew who Freeman was despite his incognito attire. But the man said that Freeman was Samuel L. Jackson, who was also recently mistaken for Laurence Fishburne by an L.A. news anchor. 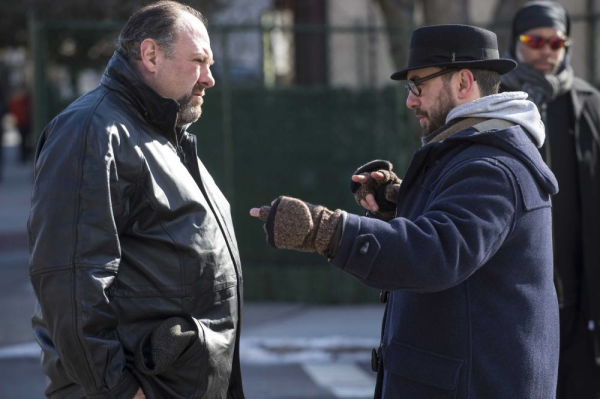 REVIEW: 'The Drop': Bane and Lehane in a Brooklyn Thriller
Next Up: Editor's Pick