Bardarbunga has been spewing out fountains of molten magma over the Holuhraun lava field since it started erupting on Aug. 31.

But the volcano is also emitting noxious gases, like sulfur dioxide, which are putting the health of scientists working at the site at risk, reports the Wall Street Journal.

Residents living in the region have reported a stench in the air.

Children and those with respiratory problems are being advised by Iceland’s health authorities to stay indoors, as scientists have traced the volcano’s toxic gases as far afield as Norway and Finland. 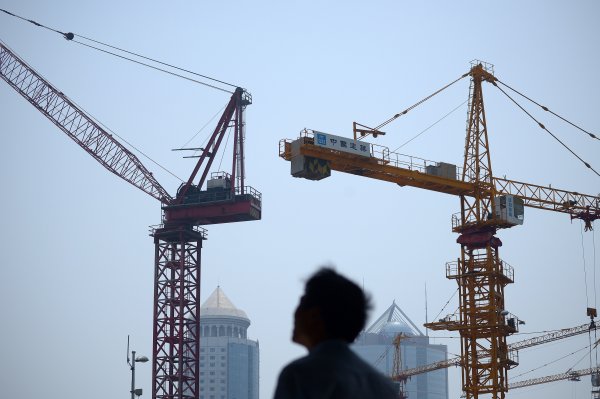 China Is Headed for a Japanese-Style Economic Crisis
Next Up: Editor's Pick