Why The Drop Is Set in Brooklyn: Behind the Scenes

It’s hard to imagine The Drop taking place anywhere else but Brooklyn, given the borough’s role in the story of a bartender (Tom Hardy) caught in the crosshairs of gang life, but that wasn’t always the case according to the filmmakers.

“We looked into a couple locations, but Brooklyn was the one that spoke to all of us,” says screenwriter Dennis Lehane in a exclusive behind-the-scenes video about the film, which also stars the late James Gandolfini (in his final film performance) and Noomi Rapace (Sweden’s The Girl With the Dragon Tattoo). “The issues that are underlying some of the characters’ struggles, particularly the death of the old parochial neighborhood, the old neighborhood that defined itself by the Catholic church … that neighborhood is vanishing, and that was a big key to the screenplay.”

Another way to put it: The Drop (in theaters now) is about what happens when organized crime meets a Brooklyn neighborhood that isn’t being heralded as the next big trendy hipster haven. Watch up top. 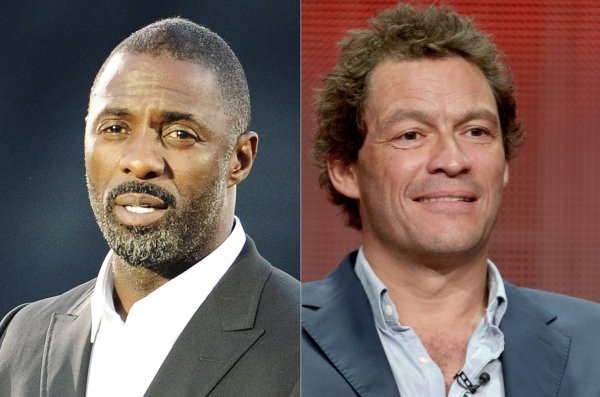 There's Going to Be a Wire Reunion in the Finding Nemo Sequel
Next Up: Editor's Pick