From the November 4, 1947, issue of TIME
TIME
By Jennifer Latson

The Battle of Antietam remains the bloodiest single day of fighting in American military history. On this day in 1862, nearly 23,000 of the 131,000 Union and Confederate soldiers assembled in Sharpsburg, Maryland, were killed or wounded. A dirt road along the center of the battlefield, where a quarter of those soldiers were slain, reportedly soaked up so much blood that the dirt turned to mud, earning it the name Bloody Lane.

But the death toll could have been even higher. Thanks to techniques developed by the Union Army’s medical director, Jonathan Letterman, lives were spared in this battle that would have been lost if the injuries had come earlier in the Civil War, when a scarcity of trained medical staff, coupled with unsanitary conditions, created a lethal combination for the wounded.

At the start of the war, the Union Army had fewer than 100 doctors and no ambulance corps; medical care was far from coordinated. Regimental surgeons could, and often did, refuse to treat the wounded from other regiments, according to military historian Scott McGaugh, the author of Surgeon in Blue: Jonathan Letterman, The Civil War Doctor Who Pioneered Battlefield Care. Even if injured soldiers made it off the battlefield alive, there was often nowhere for them to go.

“At Bull Run in 1861, hundreds of wounded lay abandoned for days on the battlefield for lack of an ambulance corps, while the ambulatory wounded wandered the streets of Washington looking for a hospital bed,” McGaugh told TIME when the book was released.

Letterman vowed to raise the bar. Although he had been in his position for less than two months at the time of Antietam, he already had a plan in place to triage and treat soldiers on the battlefield and to evacuate the injured to medical facilities. Trained ambulance crews carried the Union’s nearly 10,000 wounded soldiers to field hospitals within 24 hours of the battle, McGaugh said.

The doctor’s system became the backbone of American battlefield medicine and a blueprint for civilian emergency medical services.

“Every time you see an ambulance run down the road as a result of a 9-1-1 call, that is the Battle of Antietam going down the road in front of you,” George Wunderlich, executive director of the National Museum of Civil War Medicine, told USA Today.

While the battle ended in a draw, and with an unprecedented casualty count, it became known as a strategic victory for the North. It was an equally important triumph for modern medicine, both on and off the battlefield.

See photos of the battleground at Antietam on LightBox: Picturing the Bloody Battle of Antietam

Correction: The original version of this article misstated the number of deaths at the battle of Antietam. 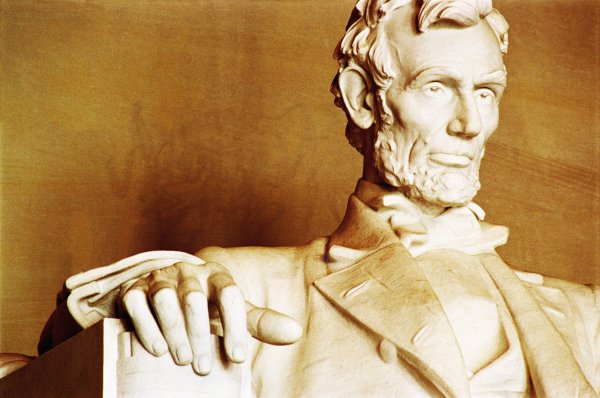