Perched at the tip of lower Manhattan, the 9/11 memorial is surrounded by skyscrapers, covered in concrete and has an elaborate system of subway tunnels running underneath. That’s not the most optimal conditions for nurturing the more than 400 trees that grace the site.

The trees are an integral part of the design of the memorial, symbolizing life and rebirth, and when fully grown will create a canopy of archways leading visitors around the area that memorializes the victims of the Sept. 11, 2001, attacks.

In 2007, team members from Peter Walker and Associates, the firm that designed the 9/11 memorial, contacted Baseline Inc. and asked them if their technology would be able to help monitor the trees at the site and keep them as healthy as possible.

Baseline Inc. put their moisture sensors in with the trees while they were growing at a nursery in New Jersey and have continued to monitor them since they were moved to their new homes near the Freedom Tower.

Of all the trees, the Survivor Tree stands out for something greater. It was found badly broken and burned among the rubble at Ground Zero, and then nursed back to health in Brooklyn and replanted at the site. The new life springing from its limbs is a living reminder of both the past and the present, symbolizing resilience and survival.

John Fordemwalt, President at CEO of Baseline Inc., tells TIME that he and his team are committed to making sure that none of the trees, including the Survivor Tree, will die, “as a testament to the lives that were lost and the heroism of that day.” 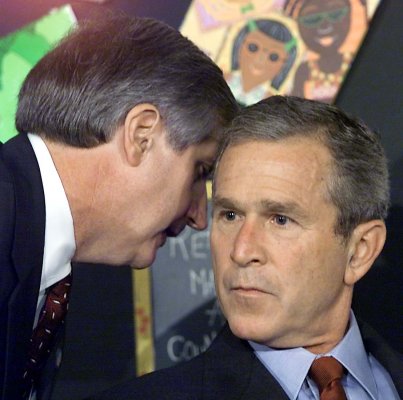