Here are screen grabs of the now-deleted tweets, analyzing Janay Rice’s role in the attack. He excused the elevator attack both because Janay forgave him:

And because she allegedly provoked him:

The NBA player then apologized:

Since the release of a video showing Rice knocking his wife unconscious in a casino elevator, Twitter has become a key platform to discuss domestic violence—inspiring hashtags including #WhyILeft and #WhyIStayed to shed light on the mindset of victims of abuse. 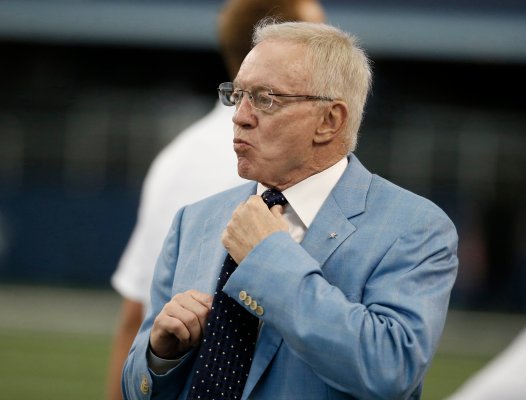