WHO to Start New Global Health Initiative For Needle Safety

At the TEDMED conference in Washington, DC, Dr. Marie-Paule Kieny, assistant director general of the World Health Organization (WHO), revealed that the organization will announce its third-ever global health initiative and policy in October. The initiative this time is around needle safety.

The announcement came during a TEDMED presentation by British inventor Marc Koska, who spent his early 20s creating the K-1 syringe: the first syringe to automatically disable once it’s used, making it impossible to use again. A small ring inside of the barrel of the syringe allows the plunger to move in one direction and not the other, so after an injection, the plunger is locked in place and will break if forced.

The hope is that the WHO mandate, which will encourage the use of non-reusable syringes, will become a worldwide health safety standard.

In Koska’s TEDMED presentation, viewers watched a hidden camera video of a nurse administering an injection to a child, then using the same needle on a man with HIV, then using the same needle one more time on a baby. There are 1.3 million deaths every year due to dirty needles and millions of dollars lost to treating unnecessary illness caused by infections from shared needles. Unsafe injections cause 23 million cases of hepatitis worldwide; in Africa, an estimated 20 million medical injections contaminated with blood from an HIV-positive patient are administered every year.

Koska said that once WHO officially launches its initiative, his next step is to ensure that manufacturers convert to the safer needles. The cost is no more than standard needle production, but “the policy is a monumental step,” he said. 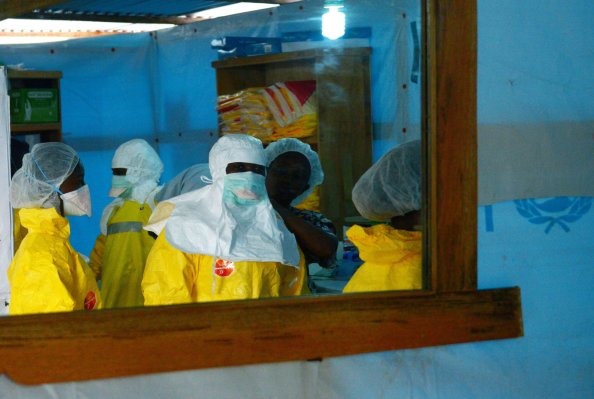