Net Neutrality Campaign Claims Victory in 'Battle for the Net'

Protesters hold a rally near the building before the FCC meeting on net neutrality proposals on May, 15, 2014 in Washington, DC.
Bill O'Leary—The Washington Post/Getty Images
By Haley Sweetland Edwards

A coalition of tech companies and Open Internet activists claimed victory Wednesday evening after a day-long campaign, Battle for the Net, succeeded in swamping the federal government with millions of public comments demanding that the Federal Communications Commission (FCC) scrap its proposed rules governing net neutrality and write new ones.

By midday, members of Congress were receiving an average of 1,000 calls per minute, according to Free Press, a public advocacy organization that underwrote the campaign in support of net neutrality, the notion that Internet service providers (ISPs) must treat all web content equally.

Meanwhile, the FCC reported that its rule on net neutrality, which is open for public comments until Sept. 15, has officially

generated more public comments–1.4 million and counting–than any other rule making in its history.

The coalition of Internet activists that organized today’s campaign, Battle for the Net, includes 27 progressive advocacy organizations, including Common Cause and the American Civil Liberties Union, as well as dozens of tech companies, including Twitter, Tumblr, Netflix, Kickstarter and Etsy. Vimeo, which is also a member, produced its own net neutrality video Wednesday.

Those companies, along with thousands of smaller websites, took part in a “day of action” Wednesday in which they displayed on their home pages an icon symbolizing a slow-loading website. When visitors click on that icon, they are invited to sign the Battle for the Net’s letter to the FCC and to contact their member of Congress.

The pro-net neutrality campaign has drawn an enormous amount of attention from the large cable and telecom companies in recent weeks, no more so than Comcast, the biggest ISP in the country.

Comcast, which is hoping that the FCC and the Justice Department will approve it’s $45.2 billion merger with Time Warner Cable in the next few months, has gone out of its way to underscore its support for net neutrality.

“We want you to know that Comcast has no desire to break the Internet – or to do anything else to disturb its fundamental openness,” wrote David Cohen, a Comcast senior vice president in a press release Wednesday evening. “We support maintaining an open Internet, and a role for the FCC ensuring that.”

Open Internet advocates dismissed Cohen’s promises as spin, arguing that Comcast and the FCC are simply using a different definition of “net neutrality” so that they can claim to support it.

Battle for the Net, which was joined by the Internet Association–an umbrella group that includes Google, Amazon and Facebook–says that net neutrality is fundamentally incompatible with so-called “paid prioritization” deals, which allow wealthy companies to pay ISPs to deliver their content more quickly on “Internet fast lanes.” 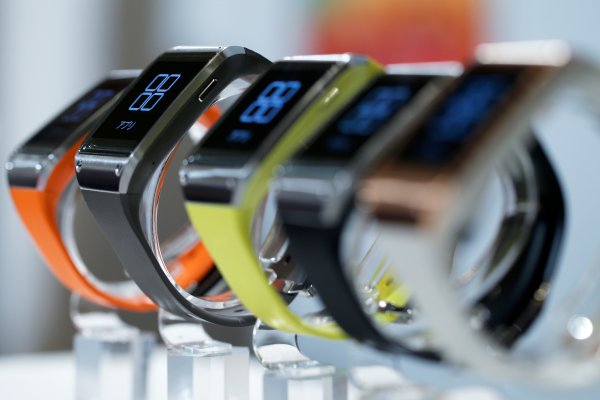 These Are the Products the Apple Watch and Apple Pay Must Defeat
Next Up: Editor's Pick