For a disenchanted visitor to Stonehenge in the south of England, the iconic array of 4,000-year-old pillars may have signified little more than a pile of rocks. But a new discovery that Stonehenge was actually the heart of a huge complex of ancient burial mounds and shrines could win over even the most cynical observer.

Researchers at the University of Birmingham have found a host of previously unknown monuments, including ritual structures and a massive timber building that was likely used for burial of the dead during a complicated sequence of exposure and de-fleshing.

“New monuments have been revealed, as well as new types of monument that have previously never been seen by archaeologists,” Professor Vincent Gaffney, the project leader, said in a statement Wednesday. “Stonehenge may never be the same again.”

The project, which made use of remote sensing techniques and geophysical surveys, discovered large prehistoric pits, some of which are aligned with the sun, and new information on Bronze Age, Iron Age and Roman settlements and fields. 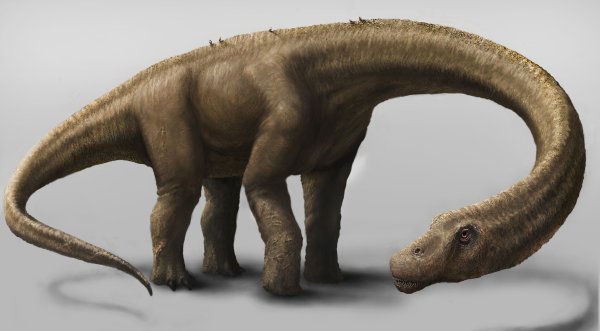 New Dino Species Weighed More Than a Jumbo Jet
Next Up: Editor's Pick