The leader of one of the largest rebel groups fighting Syrian President Bashar Assad’s government was killed by a suicide bomber on Tuesday, the BBC reports.

Hassan Abboud, the head of Syrian Islamist insurgent group Ahrar al-Sham, perished in the attack along with his top commanders in the town of Ram Hamdan, the BBC says. Activist groups say the total death toll in the blast was around 40, although exact numbers are still unclear.

Ahrar al-Sham is part of a coalition of seven Syrian rebel groups called the Islamic Front. The group is opposed to the Islamic State of Iraq and Greater Syria (ISIS), which Abboud called “the worst image ever of Islam” in an interview earlier this year.

ISIS has been blamed for previous suicide attacks on Ahrar al-Sham members. 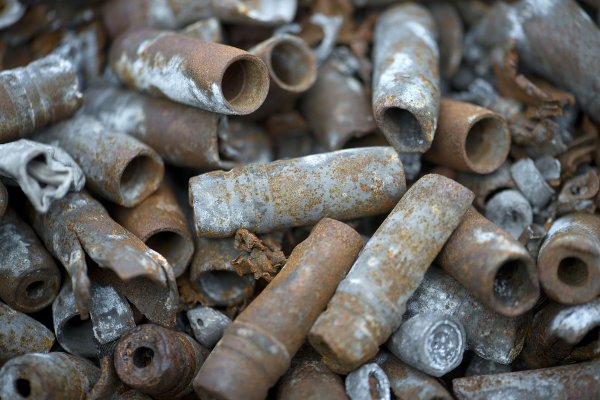 U.S. Worries Syria May Still Have Chemical Weapons
Next Up: Editor's Pick