A resident of Tabqa city touring the streets on a motorcycle celebrates after Islamic State of Iraq and Greater Syria militants took over Tabqa air base, in the nearby Syrian city of Raqqa on Aug. 24, 2014
Reuters
By Elizabeth Barber

The U.N. Security Council plans to press countries to update their laws to make traveling abroad to join a terrorist group a serious criminal offense, in the hope of stemming the flow of fresh foreign recruits into the Islamic State of Iraq and Greater Syria, or ISIS, reported Reuters.

According to Reuters, the U.S. circulated a draft resolution Monday night on how to “prevent and suppress the recruiting, organizing, transporting or equipping” of foreign fighters. The 15-member Security Council is expected to unanimously adopt the resolution at a meeting on Sept. 24, at which time it would be binding on all 193 bloc members states.

The draft calls on states to declare as illegal, as well as punishable under tough penalties, for citizens to by any means engage in the “perpetration, planning, or preparation of, or participation in, terrorist acts, or the providing or receiving of terrorist training,” Reuters said.

It also compels states “to require that airlines under their jurisdiction provide advance passenger information to the appropriate national authorities” on people under U.N. sanctions. States would also be required to bar anyone suspected of affiliation with a terrorist group — or of prospective affiliation with one — from entering their borders, said the news agency. 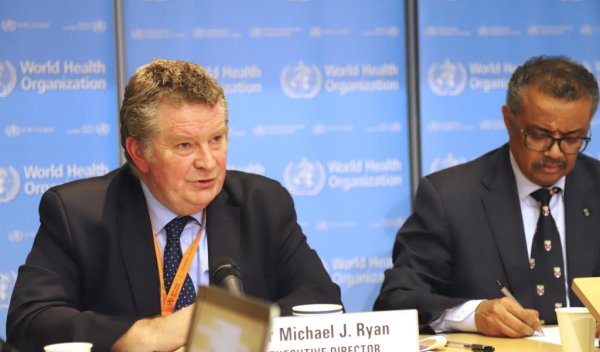