Oklahoma is Changing The Way it Carries Out Lethal Injections

Robert Patton, the director of the state’s Department of Corrections, announced Monday that he would implement every recommendation in the Sept. 4 report that he had the authority to carry out and will now be present in the lethal injection for all future executions. The report, conducted by the Oklahoma Department of Public Safety, described a chaotic scene on April 29 as executioners attempted and failed multiple times to insert an IV into Lockett’s arms, neck and feet. Officials eventually settled on placing an IV in the inmate’s groin but used a needle that was too short and later became dislodged, allowing the sedative midazolam to leak into the surrounding tissues rather than the bloodstream.

The execution helped renew the public debate over capital punishment and led President Obama to order a review of its practice in the U.S.

The Oklahoma report made numerous suggestions for improving the state’s lethal injection protocol, including keeping the IV insertion point visible at all times, conducting formal training for executioners and maintaining additional execution drugs. Patton said the state will adopt most of those recommendations, but he disagreed with the widely-held view that the 43-minute execution was “botched.”

“The cause of death was judicial execution,” Patton said, according to the Tulsa World, echoing the findings of an autopsy released last month.

Jerry Massie, a spokesperson for Oklahoma’s DOC, said the prison system could not carry out a recommendation calling for only one execution a week because the governor and the courts set those dates. Massie said the DOC would be able to implement the rest of the recommendations without additional costs. 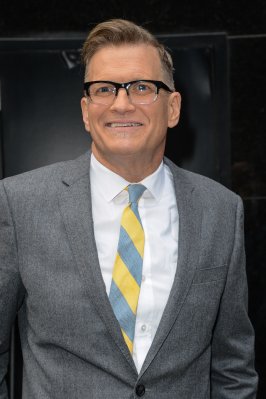