Dr. Seuss, who died in 1991, is back in the news with the release Tuesday of the new book Horton and the Kwuggerbug and More Lost Stories. The book contains four stories that were published in Redbook in the 1950s, where the celebrated The Cat in the Hat author had a regular column.

In 1967, TIME sent a reporter to cover a summer program for kids at the La Jolla Museum of Art in California, which also starred Theodore Geisel, better known then and now as Dr. Seuss. “If you don’t get imagination as a child, you probably never will,” he said, explaining the need for the program, “because it gets knocked out of you by the time you grow up.”

Dr. Seuss’s wife helped him develop his stories.
Their marriage was financed, TIME reported, by a “cartoon of egg-nog-drinking turtles” that Dr. Seuss sold to Judge magazine in 1927. (Sadly, she died only a few months after that 1967 profile was published.)

Dr. Seuss had no formal art training.
He walked out on “a high-school art teacher who refused to let him draw with his drawing board turned upside down” and that was that. For non-art education, he went to Dartmouth and Oxford.

Dr. Seuss’s early vocabulary was inspired by school curricula.
Many books meant to teach kids reading used standardized lists of basic words that should be known by students of various ages, and Dr. Seuss’ work — despite the fantastical nature of the stories those words created — was no exception. He stopped using the lists when he no longer found them adequate, “because,” TIME explained, “today’s television-viewing children have an expanded vocabulary.” 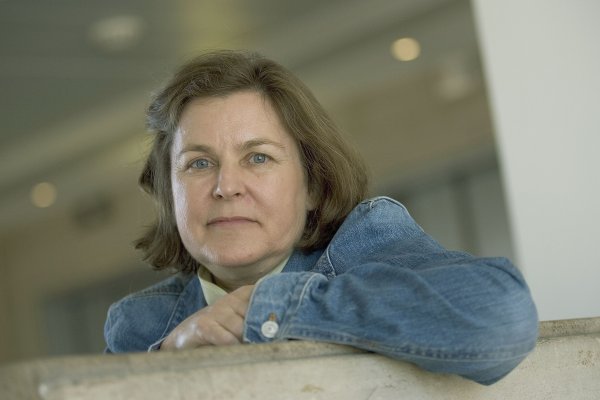