While Facebook’s growth tapers off in the U.S., the social network is continuing to rack up new users abroad. The social network announced Monday that it now has more than 100 million monthly active users in Africa.

The figure means that nearly 10% of all Africans use Facebook on a regular basis. That’s also half of the 200 million Africans that are connected to the Internet, according to Facebook. More than 80% of Facebook’s users in Africa are visiting the site via mobile devices.

Facebook does not regularly break out userbase figures for specific countries, so there are no specific earlier numbers from Africa to compare it to, but the company had 411 million monthly active users outside Asia, Europe, the U.S. and Canada as of June, according to its latest quarterly earnings report. The company announced in April that it also had 100 million users in India.

Much of the company’s focus right now is on attracting more users in the developing world. Facebook’s Internet.org initiative recently launched a mobile app that provides free Internet access to wireless subscribers in Zambia. Earlier this year the social network also bought a drone company, which it plans to use to beam Internet access to remote areas. 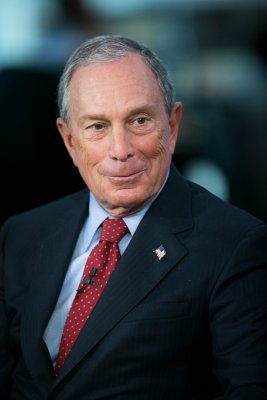 Mike Goes Back to Bloomberg
Next Up: Editor's Pick