There’s no embargo on telling you this: Destiny‘s game servers are accessible right now. It happened just a few minutes ago, a trifle earlier than the anticipated 8am ET launch threshold by perhaps five minutes. I’m looking at the “Choose Your Class” profession screen with Titan, Hunter and Warlock emblems as I type this.

Playing Destiny today may prove a little trickier. I only have a copy because Activision sent one over last week (where it lay in a drawer untouched until this morning because the servers were offline). The game technically isn’t available until tomorrow, September 9.

If you bought the digital-only version and preloaded it, Sony and Microsoft have said they won’t unlock access until 3:01am ET tomorrow morning. The only way to play until then is to lay hands on a physical copy, something Bungie’s said it’s leaving up to retailers, who may or may not have copies in hand now.

I’ll be back soon with something to say about the game itself. Activision’s given us permission to say whatever we like, starting now, but Destiny is presumably a prodigious thing, and its worlds won’t really start to sing until tomorrow. 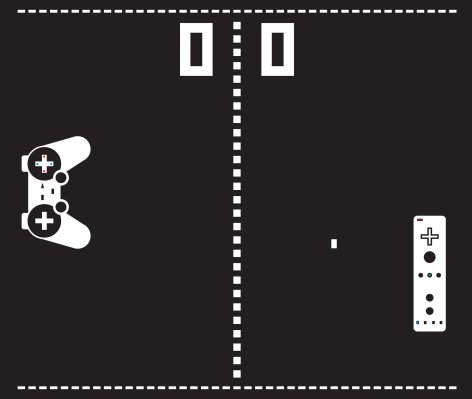 Sexism, Lies and Video Games: The Culture War Nobody Is Winning
Next Up: Editor's Pick