Reddit Bans Groups Where Users Have Been Sharing Celebrity Nudes

Reddit has banned controversial groups that have been a hub for leaked celebrity nudes over the past week, though the site says the move wasn’t a result of it buckling to outside pressure.

Reddit says “subreddits” like “r/TheFappening” and others were banned for violating the typically freewheeling site’s community rules after they were covered in links to nude photos that were released following a massive hack of celebrities’ iCloud accounts. The move is unusual for the site, whose small management team typically embraces a hands-off approach to community moderation, leaving it up to the thousands of subcommunities to self-police themselves. Some Reddit users were angered by the move, though Reddit’s team said the situation became particularly untenable when it was realized that some of the links pointed to lewd photos of underage celebrities.

“We put up a blog post explaining why we don’t ban things for reason X (which some people want us to, but we will not), but at the same time behavior in a subreddit started violating reason Y (a pre-existing and valid rule for which we do ban things) and we banned it, resulting in much confusion,” Reddit’s explanation of the ban reads.

Reddit has complied with legal requests under copyright law to not allow the posting of the stolen images, but the site did not initially obstruct the dissemination of links to the photos. Reddit said in a blog post it has no plans to change existing policy in response to the recent events.

“Reddit’s platform is structurally based on the ability for people to distribute, promote, and highlight textual materials as well as links to images and other media,” Reddit’s blog post reads. “We understand the harm that misusing our site does to the victims of this theft, and we deeply sympathize.” 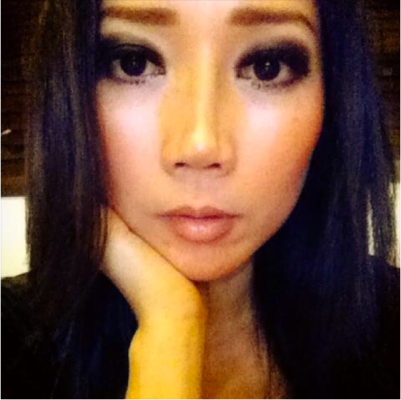 Is This Woman the World's Selfie Queen?
Next Up: Editor's Pick