The Bardarbunga volcano erupts under the aurora borealis in the Holuhraun lava field in the east highlands of Iceland near Snæfell on Sept. 2, 2014.
Gísli Dúa Hjörleifsson
By Mia Tramz

Since the Aug. 31 eruption of Iceland’s Bardarbunga volcano, the world has watched in awe as it spews glowing red lava into the desolate landscape. Bardarbunga has stemmed a series of earthquakes through the country, but the eruption has also become the subject of some incredible photographs, videos, and satellite images.

Icelandic photographer Gísli Dúa Hjörleifsson, who is also a ranger in the area, may have captured the most epic images of all: the hot glow of the volcanic eruption underneath cool and ethereal haze of the northern lights, or the aurora borealis.

The Bardarbunga volcano erupts under the aurora borealis in the Holuhraun lava field in the east highlands of Iceland near Snæfell on Sept. 2, 2014.
Gísli Dúa Hjörleifsson

“In my many years of working in the highland of Iceland both as a photographer and ranger, I . . . have a knowledge of the nature and especially the way the light has an huge influence in the landscape,” Hjörleifsson told TIME. “Knowing the current situation of the volcano I wanted to capture this unique situation. I drove up in the area surrounding the volcano and watched the the sky until I could see the northern lights taking shape. That interaction with the heat and color from the volcano created a completely new color palette I have never seen [before].” 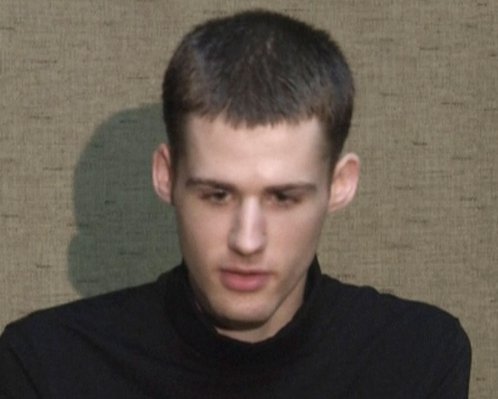 American Detained in North Korea Going on Trial This Week
Next Up: Editor's Pick