Obama: Ebola 'Could Be a Serious Danger' if U.S. Doesn't Act

President Barack Obama said the U.S. must lead the international community in containing the spread of Ebola in Africa, warning there could be a long-term threat to the homeland if the country doesn’t act.

“Americans shouldn’t be concerned about the prospects of contagion here in the United States short term, because it’s not an airborne disease,” Obama said in an interview airing Sunday with NBC’s Meet the Press. But he warned that the U.S. must make the disease a priority. “If we don’t make that effort now, and this spreads not just through Africa but other parts of the world, there’s the prospect then that the virus mutates,” he said. “It becomes more easily transmittable. And then it could be a serious danger to the United States.”

Obama said U.S. troops would likely be needed to help establish isolation units and to protect aid workers. “If we do that it will still be months before it is controllable for much of Africa, but it shouldn’t hit our shores,” he said. 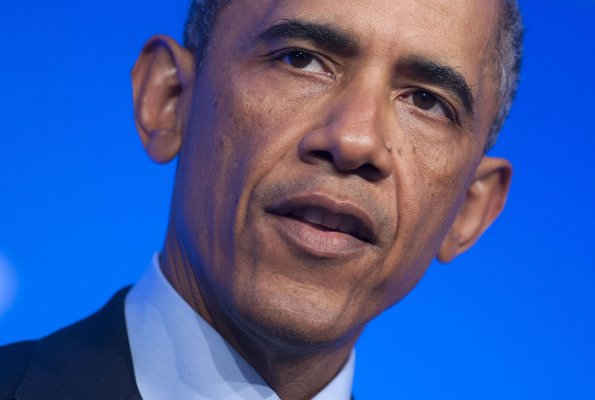 Obama to Outline Plans to Fight ISIS
Next Up: Editor's Pick