Doctors Without Borders said Saturday that Sierra Leone’s proposed countrywide three-day “lockdown” will not help stop the spread of Ebola and could actually make things worse as more cases are driven underground.

Sierra Leone’s government intends to impose a three-day curfew across the country beginning on Sept. 19. During the lockdown, citizens will be prohibited from traveling outside the immediate vicinity of their homes. The hope is to help stop the spread of infection and give health workers time to locate infected people, Reuters reports.

But Doctors Without Borders (also called Médecins Sans Frontières) says the move won’t help combat what’s become the worst ever Ebola outbreak, and may in fact be detrimental to combating the virus.

“It has been our experience that lockdowns and quarantines do not help control Ebola as they end up driving people underground and jeopardizing the trust between people and health providers,” the group said.

According to the World Health Organization (WHO), West Africa’s recent Ebola outbreak has taken more than 2,100 lives since it started in Guinea in March. In the six months of its rapid spread, the disease has also taken a foothold in Liberia, Sierra Leone, Nigeria and Senegal. The WHO forecasts up to 20,000 cases of the deadly virus before its spread can be stopped. 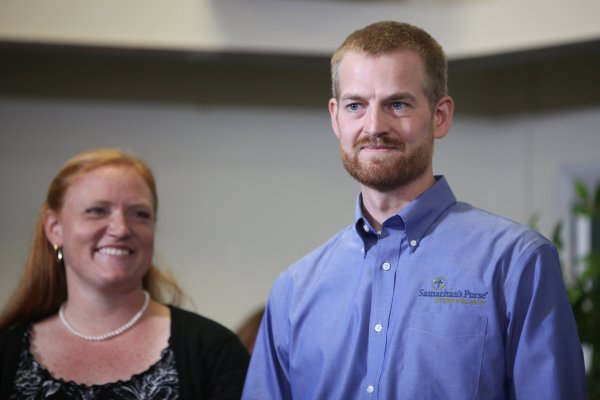 WHO: Use Ebola Survivors' Blood to Treat Patients
Next Up: Editor's Pick