19-year-old Florida man Eric Vanyo was arrested late Thursday in connection with thefts from two elderly people, a 93-year-old man and a 93-year-old woman, in the same night.

The Broward sheriff’s detectives assigned to the case said that Vanyo stole power tools, a television and a wedding ring from the man after prying open the door to his house. Vanyo then took “several pieces of jewelry” from the woman after having accessed her home through her laundry room; she woke to find him rummaging through her dresser. He then sold the items to a pawn shop, Local10 reports.

This is not the first time Vanyo has stolen from this 93-year-old man, detectives believe: In July, they say Vanyo stole a gold ring, a watch and two rolls of quarters.

Vanyo was arrested based on evidence obtained from the scene of the first burglary, where he cut himself; DNA from the blood was used to link Vanyo to the crime. He could be charged with “three counts of occupied burglary, fraud and possession of stolen property,” according to Local10. 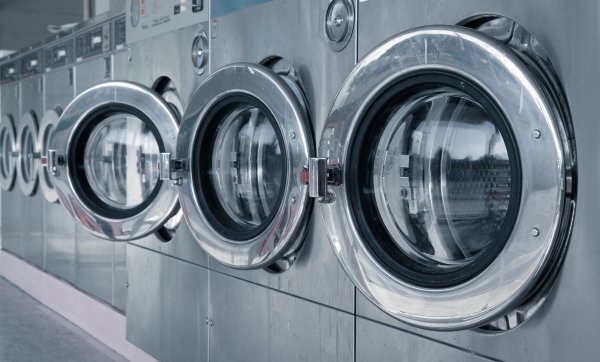 5-Year-Old Girl Was Locked in Washing Machine on High Speed
Next Up: Editor's Pick