Morsi, a member of the Muslim Brotherhood who came to power in elections following the ouster of longtime ruler Hosni Mubarak, was toppled in a military coup in July 2013 led by army chief Abdel Fattah al-Sisi, who later went on to become president. Al-Sisi’s rule has been marked by an extremely harsh crackdown on the Muslim Brotherhood and its supporters.

A statement from the prosecutor’s office said an investigation of Morsi “exposed humiliating facts and the extent of the largest conspiracy and treason carried out by the terrorist Brotherhood organization against the nation through a network of spies,” Reuters reports. Under the al-Sisi government, the Muslim Brotherhood is considered an illegal terrorist organization, though the once-powerful group officially disavowed violence decades ago.

Under Al-Sisi’s rule, Egypt has also suppressed the activities of Al Jazeera, closing its offices in Cairo and jailing three of its journalists on terms of up to ten years for allegedly aiding a “terrorist group.” Al Jazeera continues to demand the release of its journalists. 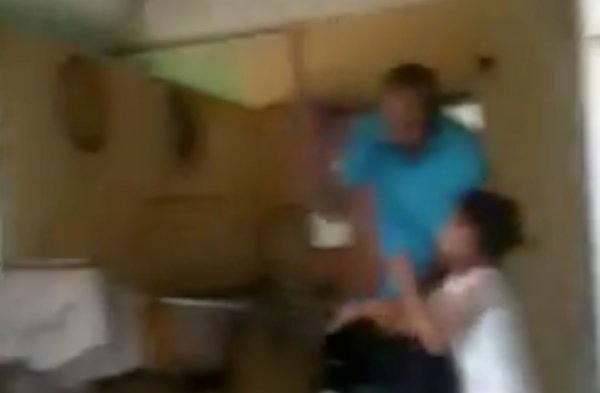