1 in 5 U.S. Women Are Raped at Some Point, Report Says

About 1 in 5 women in the U.S. is raped during their life, according to data released Friday by the Centers for Disease Control and Prevention (CDC). And another 40% experience another form of sexual violence.

“Although progress has been made in efforts to prevent sexual violence, stalking, and intimate partner violence, these forms of violence continue to exact a substantial toll upon U.S. adults,” the CDC study said.

The problem of sexual violence is particularly acute at younger ages. More than half of female victims said they were violated before they reached age 25. This finding is consistent with a UNICEF report released Thursday that suggests that 1 in 10 girls worldwide is raped before age 20.

The CDC recommended a number of steps to combat sexual violence, including trying to change societal expectations and promoting safe relationships.

“The early promotion of healthy relationships while behaviors are still relatively modifiable makes it more likely that young persons can avoid violence in their relationships,” the report said. 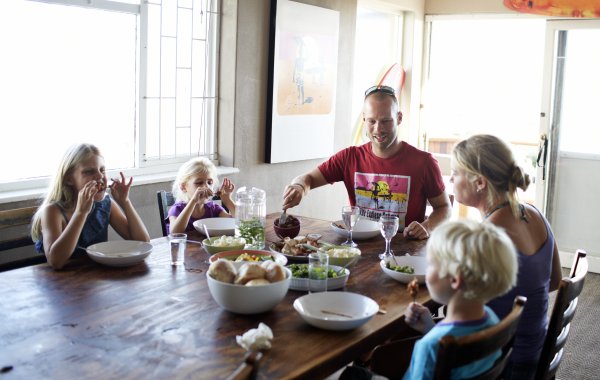 We Need to Stop Guilting Parents into Cooking Dinner
Next Up: Editor's Pick