By Michael Lester and Bill Saporito

When CVS Caremark announced it was ending sales of cigarettes and tobacco products in stores, it was viewed as another step in the drive to get Americans healthy.

But despite CVS leaving the tobacco market, the number of stores selling tobacco products nationwide has actually increased. Twenty-eight attorneys general across the country have already asked major pharmacies to stop selling tobacco alongside medicine, a request that has so far been rebuffed.

About 86% of the sales of cigarettes nationwide come from bodegas, delis and convenience stores. And the nation’s largest distributor has a new owner in one of America’s wealthiest citizens. See the video above for more. 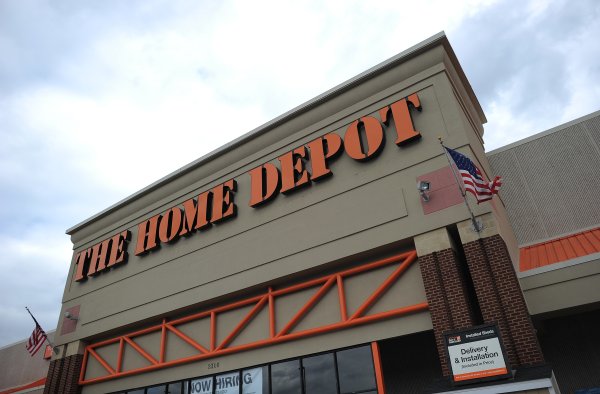 Home Depot Warns of Data Breach
Next Up: Editor's Pick