Comedian Joan Rivers’ autopsy has been completed but the cause of her death remains unclear, the New York City chief medical examiner’s office said Friday.

“Following an examination, the cause and manner of death are pending further studies,” spokesperson Julie Bolcer said.

Rivers, who was 81, was hospitalized at Mount Sinai Hospital in Manhattan last week after she stopped breathing during a procedure on her vocal chords. She died in New York City on Thursday. The clinic that had originally been treating Rivers, Yorkville Endoscopy clinic, is now under investigation by New York State Department of Health.

The comedy icon was mourned by her fellow comedians for her humor as well as her role as a trailblazer. 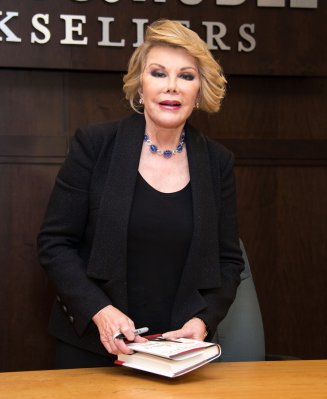 Joan Rivers' Book Sales Up 60,000 Percent
Next Up: Editor's Pick