The latest project from multi-hyphenate movie star James Franco will be the book Hollywood Dreaming: Stories, Pictures, and Poems, due out Sept. 23, 2014. The book includes snapshots, short stories, essays and poems — including the two excerpted below.

That was a time we had down in F-L-A.

We all lived, a magic time, where we all

Came together. This is how it iz on all filmz

But this one was special, because them girlz

Was doin’ sumptin like this fo’ the first time

And they wanted to be rescued, di’n’ they.

At first they was excited, and said yes, yes,

Then they was scared, and pulled back,

Because they waz still loyal to all them fanz

Of theirs, the young wunz, impressionable.

But then it changed, once again, when I arrived

Because I waz the electricity that shocked dem

Into place, you see how that happened?

They was hot young things with skillz of sex

That I brought to the fore, and galvanized.

They called you Sean

De Niro because of your

As engrossed in his role

As De Niro, as LaMotta,

You were Spicoli, stoner,

Not to give too much:

In class was the move

Everyone loves a loser

If he smiles; everyone

Spicoli, in his dream, won

Surf contests, and had babes

On his arms, and was asked:

“A lot of people expected

Would take the honors

This year.” You said,

“Those dudes are fags.”

And when he introduced you

For your nomination for Milk,

He couldn’t believe you

Had been cast in all those

In Milk you were such

A fine homo. And when

You and I kissed

On Castro Street, it was for a full minute. 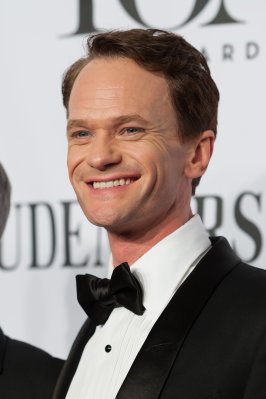