California is poised to become the first U.S. state to ban single-use plastic bags after Governor Jerry Brown said Thursday that he expected to sign a bill nixing their use.

The legislation — which would oust single-use plastic bags from grocery stores and pharmacies in 2015, as well as from convenience and liquor stores a year later — is similar to laws on the books in more than 100 California municipalities, including San Francisco and Los Angeles, as well as in individual towns and cities across the U.S.

Like those municipal laws, the California bill also authorizes stores to levy a $.10 charge on paper or reusable bags. In addition, it extends some $2 million in loans to plastic-bag manufacturers in an effort to soften those factories’ shift toward producing reusable bags.

American environmentalists and lawmakers have seized on banning non-biodegradable bags as a way to cut down on waste and clean up the country’s waters. But bag manufacturers have lobbied fiercely against such measures, warning that as bags disappear, so do the jobs in their factories.

Brown has until the end of September to sign the bill, passed by state lawmakers in a 22-to-15 vote last week.

Republicans in California’s legislature had opposed the bill, calling it unwarranted government involvement in local business, as well as a burden to job-creating manufacturers.

Kashkari — who trails the incumbent Brown by 50% to 34% in recent polling — said in the Thursday debate that there was “no chance” he would sign the bill. 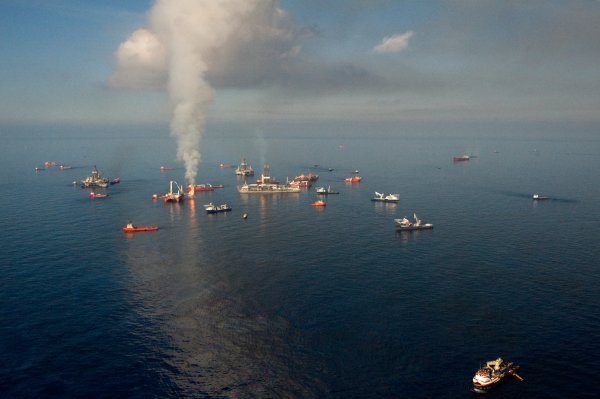