The U.S. Is Worried That Assad May Still Have Chemical Weapons

Destroyed ammunition is stored in a container during a press day at the GEKA facility on March 5, 2014 in Munster, Germany. GEKA is federally-funded and its sole function is the destruction of chemical weapons from military arsenals. Syria agreed to give up its chemical weapons last August.
Nigel Treblin—Getty Images
By David Stout

The U.S. expressed concern on Thursday that the Syrian government may still have chemical weapons, violating its agreement with the international community last September.

Following a meeting at the U.N. Security Council, U.S. envoy Samantha Power told reporters that doubts about existing “discrepancies and omissions in Syria’s original declaration” on its chemical arsenal have yet to be cleared up.

“I want to stress that much more work still needs to be done on Syria’s chemical-weapons program,” Power told reporters. “We must ensure that the Syrian government destroys its remaining facilities for producing chemical weapons within the mandated time frames and without the repeated delays by the Assad regime that plagued earlier removal efforts.”

Power also expressed fears that the myriad rebel groups in Syria could potentially get their hands on chemical weapons, and chided President Bashar Assad’s regime for its apparently continued use of chlorine gas against insurgents.

“It is still our belief that the Assad regime — its brutality, the barrel-bomb attacks, the possible chlorine use now, the previous chemical-weapons attacks — these are recruiting tools that extremists have used to attract foreign terrorist fighters to Syria,” she said.

According to Kaag, all of Syria’s primary chemical weapons have been destroyed. However, 12 weapons-production facilities have yet to be decommissioned. She also agreed that long-standing questions remain over Damascus’ original declaration.

“There are still some discrepancies or questions that are being asked,” Kaag told reporters. “It’s a discussion that’s continuing in Damascus as well as the Hague.”

The U.N.’s joint mission to destroy Syria’s chemical weapons wrapped up earlier this summer — more than year after the Assad regime fired sarin nerve gas into a rebel-held enclave in the suburbs of Damascus, killing hundreds of people.

The Syrian government was able to stave off retaliatory U.S. air strikes by agreeing to a Moscow-brokered plan to surrender the nation’s chemical arsenal to international authorities. 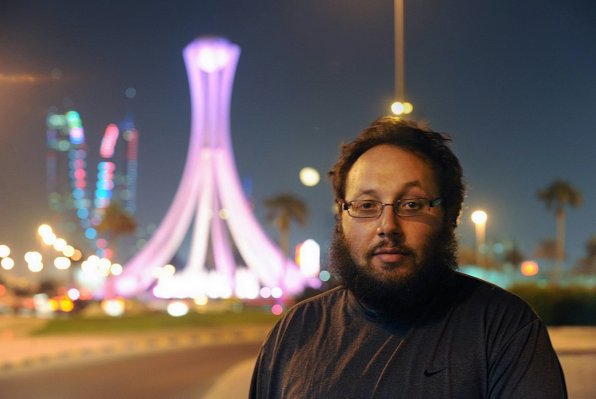 Steven Sotloff Sought to Give Voice to the Voiceless
Next Up: Editor's Pick